History & Heritage of the Inn

The Story of Our Time-Honored History

The grounds and property in the heart of Niagara-on-the-Lake that became the Riverbend Inn & Vineyard has a fascinating, two-centuries-old history that you feel from the moment you arrive and around every corner. 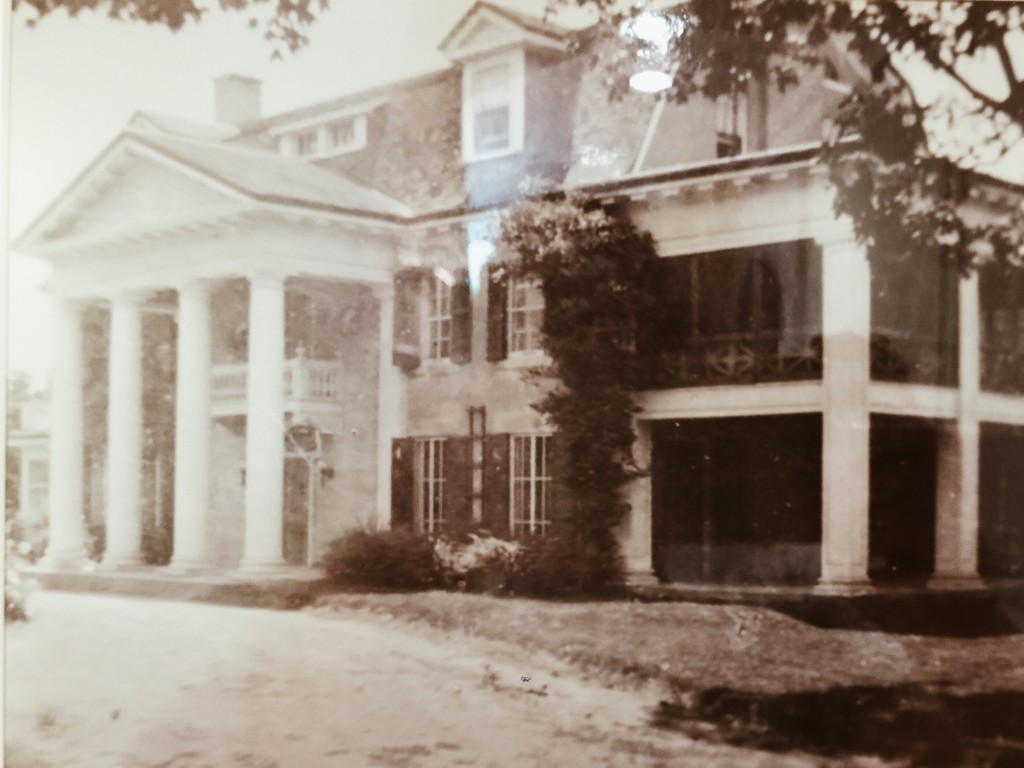 A large 6,500-square-foot Georgian red brick mansion. The 17-acre parcel of land that fills the corner of John Street and Niagara River Parkway was originally deeded to William McClellan in 1809. McClellan built a modest stone farmhouse and farmed the land. In 1860, the farm was purchased by Dr. Thomas Halliday Watt and a large 6,500-square-foot Georgian red brick mansion was built as his stately residence where he grew fruit and worked as a consulting surgeon until his death in 1902. He was buried at St. Marks Cemetery in Niagara-on-the-Lake.

In 1908, Dr. Watt’s second wife Melicent sold the property to Mr. Dawson who began a poultry farm, only keeping the land until 1909. The land then belonged to Mr. Gibnne who sold it to Brigadier-General Charles M. Nelles, a distinguished Canadian veteran, in 1920. General Nelles planted the beautiful tall oaks that you see on the property and gave the property the title of “Oaklands”.

General Nelles remained at the home until 1927 when he sold it to a group of six sisters – Kate, Gladys, Del, Nora, Olga and Elizabeth Ansley. The Ansley Sisters converted the large residence into a school for young persons with disabilities. They believed that having a warm, loving family environment for these children to live in would encourage mental and social development, which was a very progressive view for the time. At the height of its success, the school housed 16 children of various ages, happily socializing with the local community. The school existed for 45 years until the sisters could no longer operate it.

A Peller Estates Winery. In 1972, the home was purchased by Dr. Afrukteh of Niagara Falls. Dr. Afrukteh divided the property into apartments – four or five in the house and two in the coach house. One of the tenants, Peggy Anderson, set up a charity called Newark Neighbours in the former entrance of Riverbend. Eventually, Newark Neighbours grew too large and was moved into the barn on the northwest section of the property where it still operates today. Newark Neighbours is Niagara-on-the-Lake’s non-profit organization that provides food and clothing for residents in town who demonstrate a financial need.

Dr. Afrukteh opened a private art gallery in the home in 1984 and in 1988 he built a 12,000-square-foot addition to the original building in order to accommodate the gallery. Unfortunately, the art gallery lasted just a few years before it closed down, leaving the building vacant for many years until it caught the eye of the Wiens family.

The Wiens family approached Dr. Afrukteh to purchase the property in 2002 and, even though they were not the highest bidders, he agreed to sell to them because he believed they would respect the home and the property. The Wiens family purchased the 17 acre property and turned it into a 21-room Georgian-style inn.

During the renovations, they removed the old cherry orchard as well as the peach trees on the south side of the property then planted 12 acres of grapevines. The Riverbend Inn & Vineyard officially opened its door to the public on April 12, 2004. 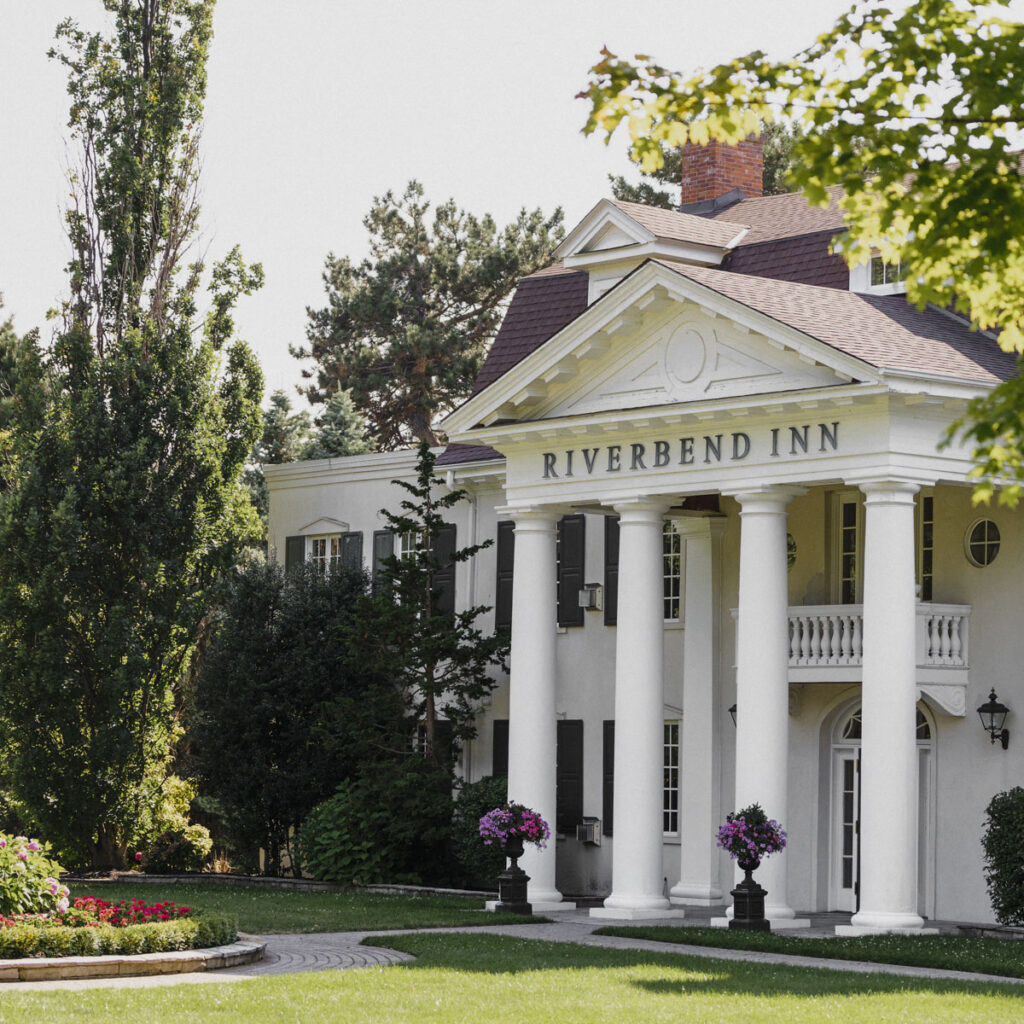 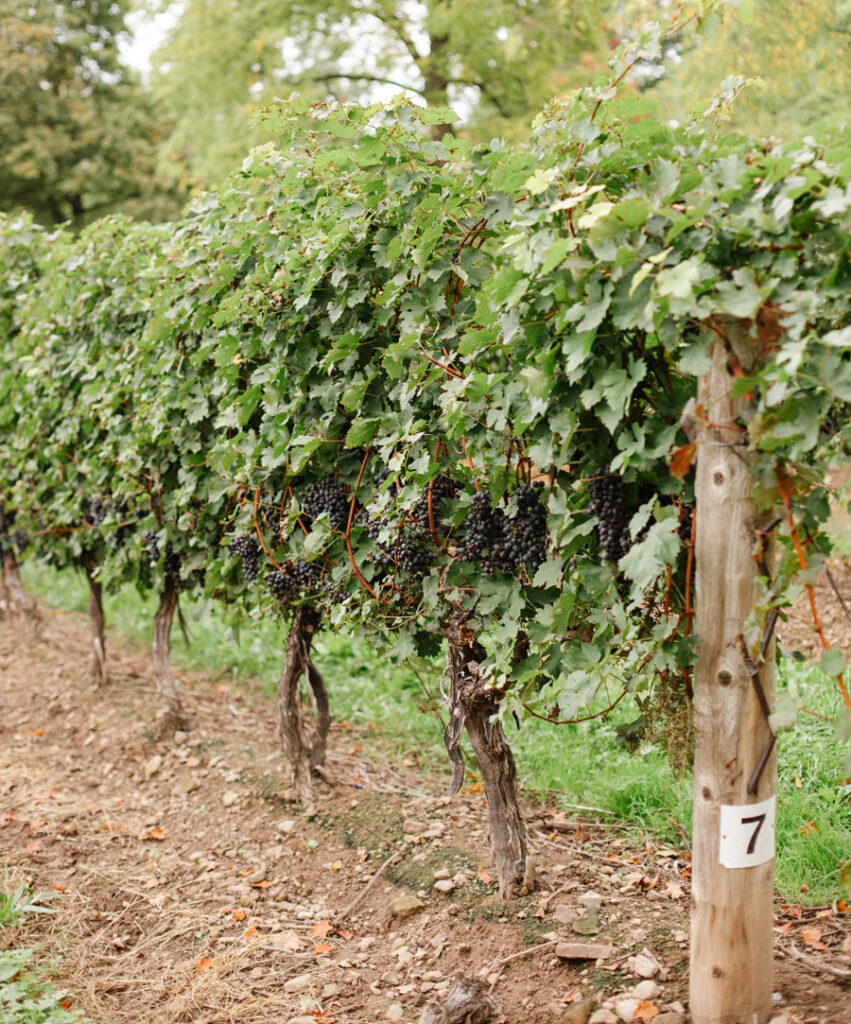 Established in 2002. Riverbend is surrounded by its own 12-acre vineyard. Preparation of these vineyards began in 2002 and consists of blocks of Chardonnay, Cabernet Sauvignon, Merlot, Sauvignon Blanc and Vidal.

In the vineyard, no two years are the same. Part of the charm of wine is its unpredictability and seeming unwillingness to cooperate. Stand behind Riverbend and survey the area, then you can see how one side of the vineyard could produce a completely different result than the others. The exposure to the sun, the way the water pools or drains or the way the air flows around the vines all alter the brilliant character of each vintage.

Riverbend’s vineyard sits within the sub-appellation called The Niagara River, one of ten sub-appellations that make up Niagara’s wine region. Identified for its greater heat units in a season and incredibly rich sandy soils, this microregion translates into fantastic wines. 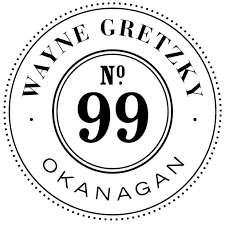 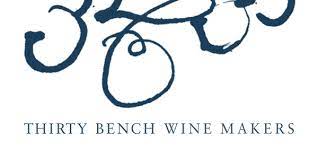 A problem was detected in the following Form. Submitting it could result in errors. Please contact the site administrator.